Published on June 23, 2020 by Alexander Cobleigh

Apologies for the somewhat late newsletter, there's been a lot going on.

It felt imprudent to publish the letter at the start of June, as the Black Lives Matter protests were rightfully in the spotlight and I did not wish to detract from it in any way. If you want to help, Black activists have put together mountains of resources. One resource this editor stumbled across was: https://blacklivesmatters.carrd.co/ (which was updated a few days ago at the time of writing, according to the post).

Similarly, there has been a lot going on in the Scuttleverse. Let me humbly present a few pearls that surfaced during the intervening period since my last missive. 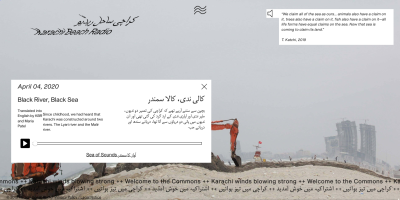 karachi beach radio. a website showing a poem in the top right, a distorted background image showing an excavator digging up a beach

One of my favourite sites that I’ve found recently is Karachi Beach Radio, a collection of field recordings, interviews, poems cataloguing the life of Karachi’s seaview beach. (Karachi is the city where I live) [0]

➫ The Map is the Territory by Zach!

Zine-scrivener and computer magician, Zach!, released a new Zine titled "The Map is the Territory" focused on reintroducing the commandline:

It’s an introduction, or re-introduction, to the command line focused on the magical aspects of it. It’ll move through the basics in the service of pulling down fragments of a spell and casting it within a secret room of your digital alter.

Wingy Scruffhead made a fantastic creature out of Lichen, named Luigi [2] 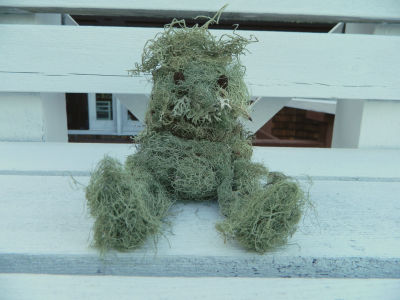 On a walk in a park last summer I noticed there were tons of wind-swept lichens–usnea and other “old man’s beards”–along the path. @Seán and I had been talking about making creatures out of natural objects, so I thought I’d collect some of the specimens that would otherwise be stepped on. There ended up being quite a lot of them-- enough to make this lichen-man (but I guess not enough to give him arms…) [2]

On the same topic, glyph shared a fascinating experiment on lichen, where species were put in the vacuum of space for 18 months, with a survival rate between 71-84% [3]

So I think many of us have a basic understanding of what a lichen is: a symbiotic mutualism between a fungus and algae / cyanobacteria. The fungus provides a cosy home for the algae, along with water, nutrients and anchorage; while the algae photosynthesises and provides the fungus with carbohydrates. As Trevor Goward puts it: “Lichens are fungi that have discovered agriculture”. Put another way, lichen are fungi with solar panels. But I’ve only recently learned that the situation is far more complex than this simple 1:1 rendering of fungus and algae. [3] 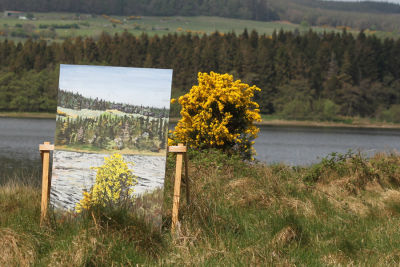 a green landscape, with a yellow-leafed tree in the foreground, with a river in the background. seen closer to the viewer is a painted canvas, depicting the scene

We regularly get people discovering Scuttlebutt and using the channel #new-people to introduce themselves. One such person was Fionnáin, a visual artist painting artworks about networks. In their introduction, they shared a beautiful painting they had created during the Covid-19 quarantine, seen above [4].

Angelica has been creating free animal gifs with signs of ACAB / FTP to support community involvement and donations in relation to the worldwide Black Lives Matter and police brutality protests [5]. They are pretty amazing 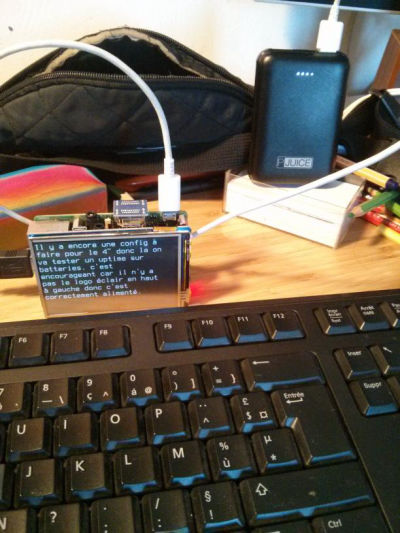 Ladislas shared a recent build they hade made, where they constructed a raspberry pi-based computer for focused spurts of writing [6] 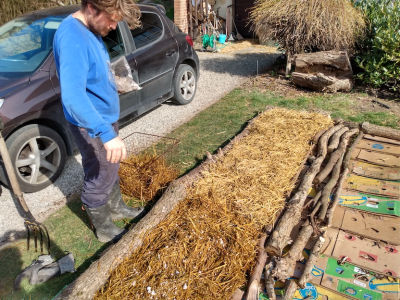 Viktor Zaunders shared a fungi experiment, where he is using wood ash and straw to experiment with growing murhsooms [7].

NGI (short for Next Generation Internet) Pointer, a European Union initiative looking to fund projects radically improving the Internet, had their first grant call. People from SSB banded together and managed to put in an application for funding SSB. [0] [1]

Since the last letter, we also had two new backers support the Open Collective. Welcome to Benedict and Jacob!

*Secret tip*: Supporting development of one of the nicest and most distributed & outage resilient communities in the world is as easy as clicking this.

While existing in the Scuttleverse, one's perception of Scuttlebutt's progress can sometimes become warped. I know I've felt, in the past, that progress seemed stuck. In reality, there is an abundance of activity if you dig around in the fertile soils of collaboration, and take a step back from the current pace of online life.

earthstar logo and mascot. the mascot is a visualisation of the real-life earthstar fungi

Cinnamon announced Earthstar "A distributed p2p database / app toolkit that syncs. Halfway in between SSB and CouchDB" [0]. The project intends to be an independent, Scuttlebutt-adjacent, exploration of concepts and ideas, with cross-pollination back into SSB seemingly highly likely. A few days ago, as of writing, Cinnamon also started a dev diary [1]. 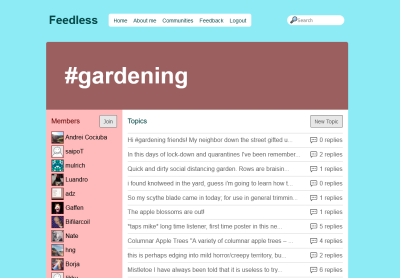 a view of feedless, showing the #gardening channel

Seemingly from nowhere, rchaves appeared with a new browser-based SSB client called Feedless. [3] It centers around focusing interactions on channels and individual posts, rather than on following a feed of constantly updating posts. It is the closest I have seen to an old-school forum interface of SSB (which is something very dear to this editor's heart [4].)

A lot has happened with the project in a short time, so I will let hypertext do the talking:

Planetary, another iOS-based SSB app has had a ton of activity as well. Rabble, the Planetary CEO, has been providing the broader Scuttlebutt community insights into the project. 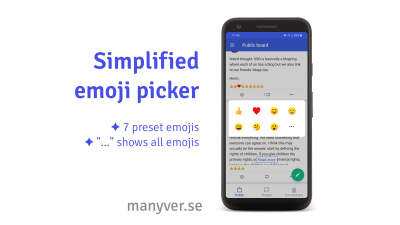 A few weeks back, Manyverse released its monthly update!

Read the blog post for the full rundown, but Andre added new community-sourced localisations, nested threads and a fantastic design for a simplified emoji picker. [7]

Pigeon Protocol, another SSB-inspired-and-adjacent project with its development being catalogued in a dev diary on SSB, has been progressing steadily forward. Read Netscape Nagivator's dev diaries in the #pigeon-protocol channel [8] 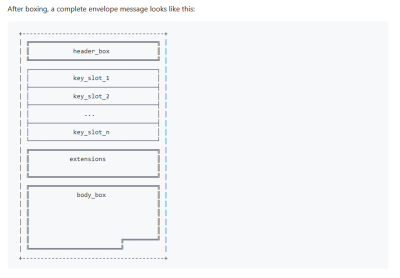 Private groups for Scuttlebutt, allowing to create private groups inside SSB much like one can do on Facebook, is progressing steadily. The difficult specification and implementation labour has been moving forward thanks to recent work by mix, keks and Christian Bundy, Cryptix, and others [9] [12]. Version 1.0.0 of the private groups & envelope specifications are tantalizingly close. Gambete~~

Haskell Guy shared an MVP implementation of Haskell, check out the code on sourcehut. [15]

That's all for this uneven period of time, folx. On an interesting note, this is also the first newsletter that has been crossposted to Open Collective and SSB. This was very much made possible thanks to Patchfox's blog mode. Patchfox has consistently been pushing the bar on client features, you can support the project on Open Collective.

~cblgh, scuttling off for this month