Support our work with a one-time contribution of $150

Nswerewa is an Adinkra symbol which the Akan of Ghana consider a symbol of affluence & sacredness. The symbol portrays a collection of cowry shells which are a mollusk of the genus Cypraea found in waters such as the Red Sea and Indian Ocean. Cowries have been traded as a currency across Africa and South Asia with documented use going back to the 1300s. They are the emblem of the Cowry Collective out of St. Louis which inspired the launch of our timebank. 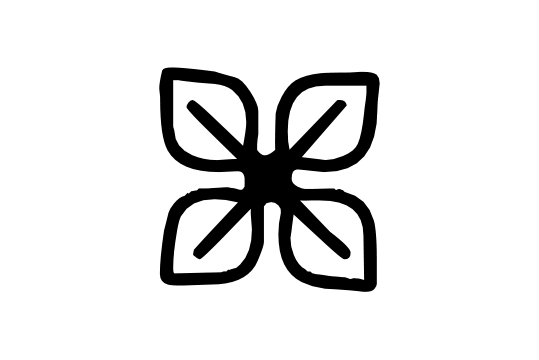